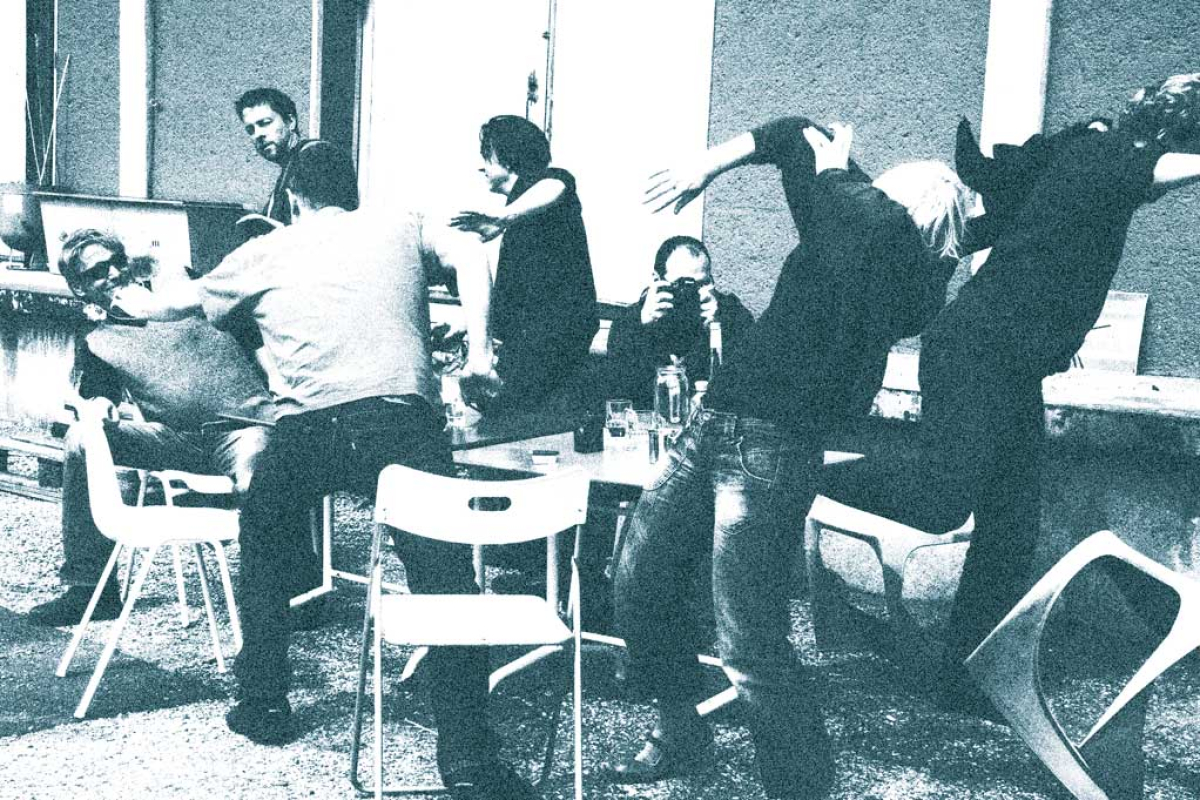 This open forum is organized and implemented by Blast Theory (UK) and will bring together specialists in location-based games design, interaction, story telling and narrative. It will use a recent Blast Theory work, the ‘locative cinema’ project A Machine To See With as a starting point. The seminar will discuss and explore the development of narratives of place and space which challenge the concept of cinema as a passive one-way experience.

The workshops will aim to identify strategies that can explore the future of cinema and story telling in urban environments integrating location-based technologies.

Act Otherwise is part of PARN (Physical and Alternate Reality Narratives) with partners Times Up (Austria), Lighthouse (Brighton) and FoAM (Brussels) and made possible with the support of the Culture Programme (2007 - 2013) of the European Union.