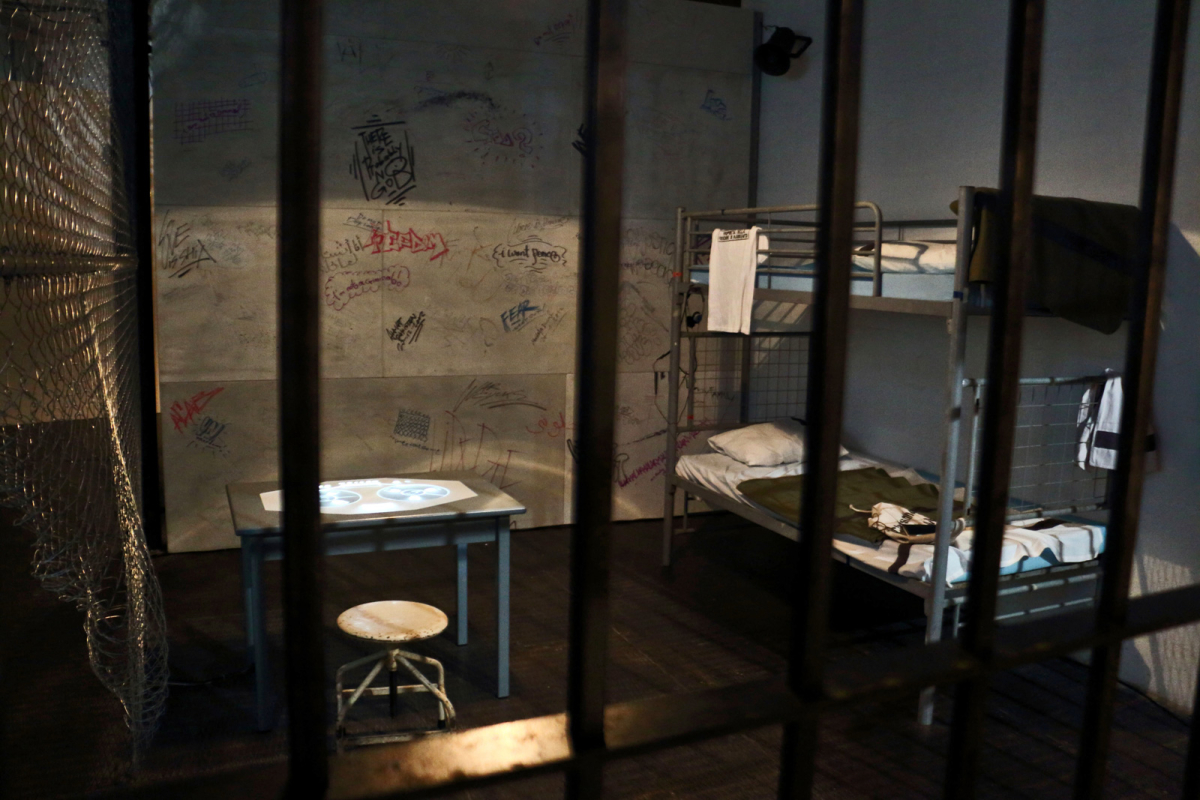 We started the development of Mind The Map, focussing on facts, stories and fictions of European migration policies, with a special concentration on the Mediterranean, long before the migration-flows reached the centers of Europe.

Media channels were not bursting with headlines about refugees, their routes and their fates at this point. Right wing agitation wasn't as widespread as it has become in the last few months, anxieties not as pronounced as nowadays, Pegida wasn't born nor was the term "welcoming culture" as common as today. Germany's chancellor Angela Merkel had not yet proclaimed that "We will manage"...

This physical narrative, Mind The Map, is set against a background of stories of fictional and real migrants. It is infused with questions of freedoms, responsibilities and the futures we want to live in. Questions which seem even more relevant and pressing than the day we initiated the work.